Afew years ago, the release and advent of the Google Penguin update was curse to many online marketers. It wiped out massive amounts of sites and essentially acted like a purge that removed much of what many people loved about their content that made them rank so high.

While Penguin was a painful step at the time, it was 100% necessary if you were serious about seeing the internet change for the better.

Now, the Penguin update – released in 2012 and growing ever since – is, as Google puts it, part of their core algorithm. They announced it on September 2016 via their blog.

Since then, it’s been a quiet but effective part of the key Google search engine ranking factors. As a major part of Google’s algorithm, with over 200 key signals used to help understand how good (or bad) a site is, this new release was a major part of what made Google transform so much in line with the smartphone era.

The kind of keywords that are being used on your website. Not just the keywords but the general relevance that exists within the content and how that is coming to fruition as time goes on.

The freshness and uniqueness of a website. If your website is powered by the same old clichés and says nothing new while also not being updated on a regular basis, then you are more or less certain to suffer at some point.

The region that you are based in; you are far less likely to be seen by an American, for example, if you are based in the UK. Penguin helps to further diversify not only when something would be ranked, but where it would show up once it was ranked in the first place.

The PageRank of your site. The better the PageRank, the more likely it is that you can get some kind of response from those who are coming to view your site.

What Does This Google Penguin Update Mean?

For the most part, it just reinforces the fact that the rules Penguin put in place in 2012 are now set in stone. As a key part of the core algorithm, Google now looks at more things than ever to determine the quality – or lack of – in a website. That is a very important distinction, and will play a big role in helping to determine what future users are able to do with Google.

In essence, this change sets up the future to be far more better in terms of search results and websites to add value to user’s experience.

Patrick, or Pat for short, co-founded ExaWeb and has developed SEO strategies for a variety of clients from international brands to small and medium-sized businesses since 2009.
In Socials:
PrevWhat are 301 Redirects Rules You Need to Know for SEO?August 15, 2016
What Is Google’s Mobile-First Index?November 15, 2016 Next 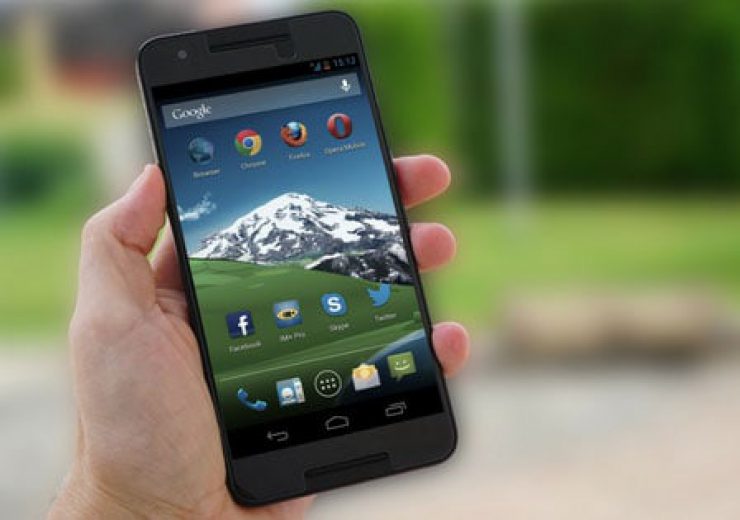 For any webmaster or even just user of the internet, one major no-no is messy... 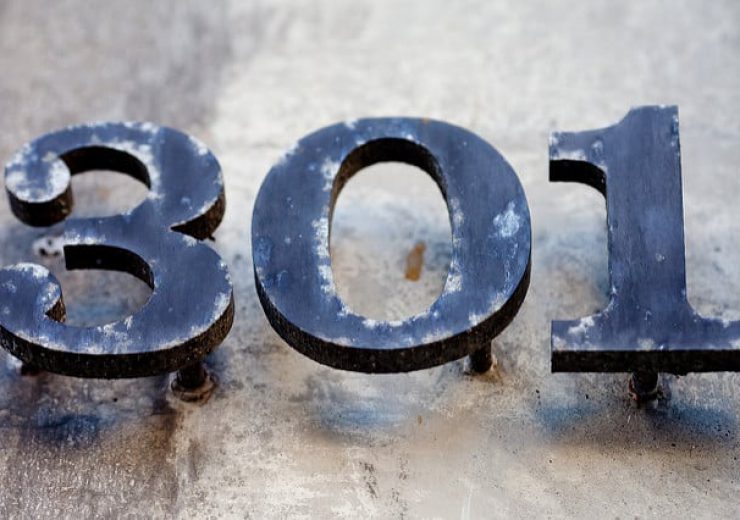 What are 301 Redirects Rules You Need to Know for SEO?

The time has finally come. You’ve poured your blood, sweat, and tears into your most...