For some time now, Google has been undergoing some pretty radical changes on their end. A constant aim to improve the site has been in motion for many years, and has played a critical role in helping to make Google as accessible as possible

However, a recent Google blog shone a rather interesting light on what Google uses its featured snippets section for. These little snippets are useful and go a long way to making it much easier to find the information that you need. It appears that queries with more than one potential intention have become a source of major change for Google. Indeed, Google mentioned in the blog above that change was coming, saying:

This is a common misunderstanding when using this feature, and can often make it tough for people to get the answer that they wanted or intended from their search. This latest change is aiming at trying to improve upon this and make it easier for you to get the help you need for a more accurate search query.

The goal is to eventually make sure that the featured snippets can be split up, to show more than one query to try and capture every potential intent. That is still some way off in the future. Until then, enjoy this latest change as a sign that the featured snippets are not perfect, and that Google still has their finger on the trigger when it comes to utilizing this feature. How to Measure SEO Success

Well, there are three main things that you can always look to with relative ease to... 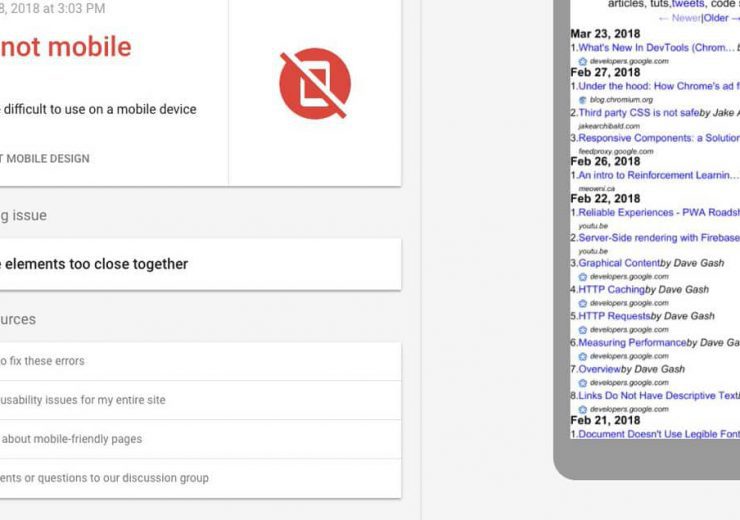 Recently a Google expert and employee, Eric Bidelman, made it clear that custom CSS...