When it comes to looking for local venues and locations to try out, we often turn to Google. Thanks to the power of Google’s local search functions, it’s easy to quickly look at what people make of local landmarks.

Since 2016, however, there has been a rather interesting quirk taking place across the Google platform: third-party reviews are appearing on the Knowledge Graph for local venues. An entirely opt-in process, it’s been quite an interesting point to notice.

This has been happening due to Google having direct relations with third party review sources. In the past, Google got hit for doing this without permission. Yelp and Google wound up in a bit of an argument over this, as they felt that it was an anti-trust move from the search engine. By incorporating third-party reviews into Google Places, it was causing alarm.

Indeed, during the 2012 anti-trust settlement that Google had with the FTC, Google was forced to settle on an agreement to keep this kind of content out of search offerings. It would still appear in the normal web result, but these results wouldn’t appear on the right-hand side as they have in the past. The FTC stated that:

Google also has promised to provide all websites the option to keep their content out of Google’s vertical search offerings, while still having them appear in Google’s general, or “organic”, web search results.

The FTC investigated allegations that Google misappropriated content, such as user reviews and star ratings, from competing websites in order to improve its own vertical offerings, such as Google Local and Google Shopping.

This settlement just ran out at the end of 2017 and has become another major talking point in the search industry. With review programs meaning that Google works directly with publishers to include their own content, there are concerns that this might start to spread into other hospitality industries.

At the moment the issues are mainly being noticed in industries such as hotels. That might change in the future, though. With these reviews being integrated in the way they presently are, we expect this battle to continue on for some time. What this means for other industries is yet to be seen, but any business that is having issues with this might wish to contact their webmaster or developer.

This is an issue that, without intervention, will continue. If you don’t want third-party reviews scraped in with reviews left on your own content, you should look to finding a solution with your webmaster.

Such an issue has been ongoing for some time, and it’s something that you need to act upon if you wish to correct it.

Patrick, or Pat for short, co-founded ExaWeb and has developed SEO strategies for a variety of clients from international brands to small and medium-sized businesses since 2009.
In Socials:
PrevMaccabees Update: Google Confirms New Core Algorithm ChangesDecember 20, 2017
Google My Business Video Upload Available Now to Business OwnersJanuary 12, 2018 Next 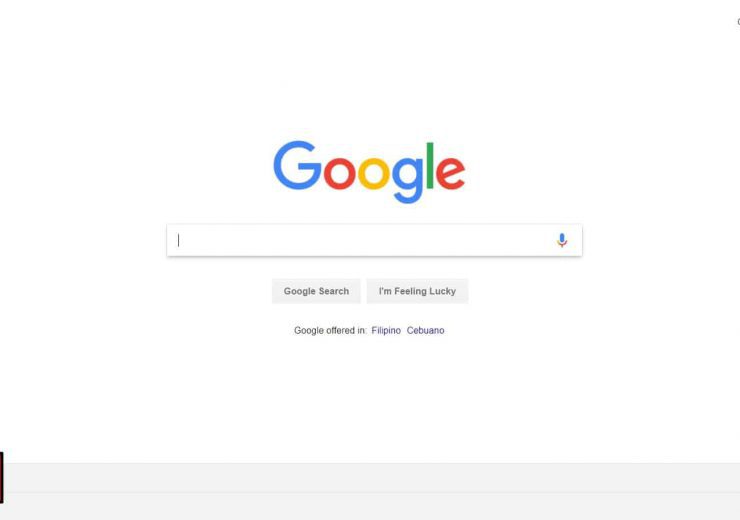 In another one of the many changes that Google has brought to the table in... 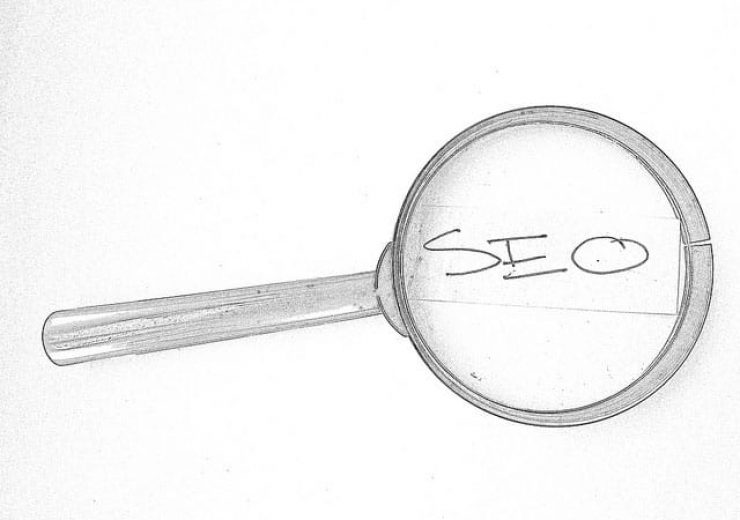 SEO Checklist: Steps on How to SEO Your Website

Looking for a good way to make your website SEO-friendly? Then, we recommend that you...