Thanks to this new rollout, all you need to do now is log into your account and the head on over to the new Posts section, wedged comfortably between Home and Info.

This can also be done on both mobile and desktop devices, so you should find it easy to make a change and alter the way how your pages look whether you are in the house or in the office.

These new features will help make sure that you can create more content for anyone checking out your Google My Business page. When you start to write up a post, you now get the option to include a 300-word post, an image or an event title with a start and end time. This is very useful for making sure that you can get people interested in what you are up to, while also offering a little call-to-action for things like Reserve, Buy, Get Offer and Learn More. This makes it easy to get people excited about what is in store for them.

Get More Interactions with Google Posts

Thanks to these fresh features, you should be able to easily give people access to time-related events or something new that your local business is offering. With this, you should find it much easier to:

So, what are you waiting for? Try out Google Posts today, you won’t regret it! 50% of Search Results in Google Page 1 Has SSL (HTTPS)

Over the last few years, as the smartphone industry has taken off and more people spend time online, internet security has become a much bigger, broader topic than it once was. With people now realizing that it isn’t just the big names or people who make themselves noticeable that are the target, too, more people than ever want to know that the sites they are visiting on the internet are safe. For most people, this means looking out for an SSL certificate to let you know that the site is secure and that your information and details are safe from being hacked, phished or used in any way.

For those who are unsure, a website that has an SSL certification is known by the fact that it has an https:// URL instead of just a plain http:// URL. Also, on modern search engines like Google Chrome, this shows a small green padlock next to the name of the site that says Secure. Basically, you are in a position where you know that the site is safe and that you can successfully come and use it without any problems.

With the rise in online usage and internet standards, this has seen a change in the way that people view internet security. For example, would you be shocked to know that 50% – half – of site that you will find on the first page of Google search engine result page is secured by a SSL certificate?

Basically, Google now looks to make sure that you are as safe as possible online. It can give you the chance to really change where you are at with regards to people feeling safe about your site.

So, now that you know it gets you a minor boost in rank if you invest in an SSL certificate and make your website secure with HTTPS, when will you start migrating? 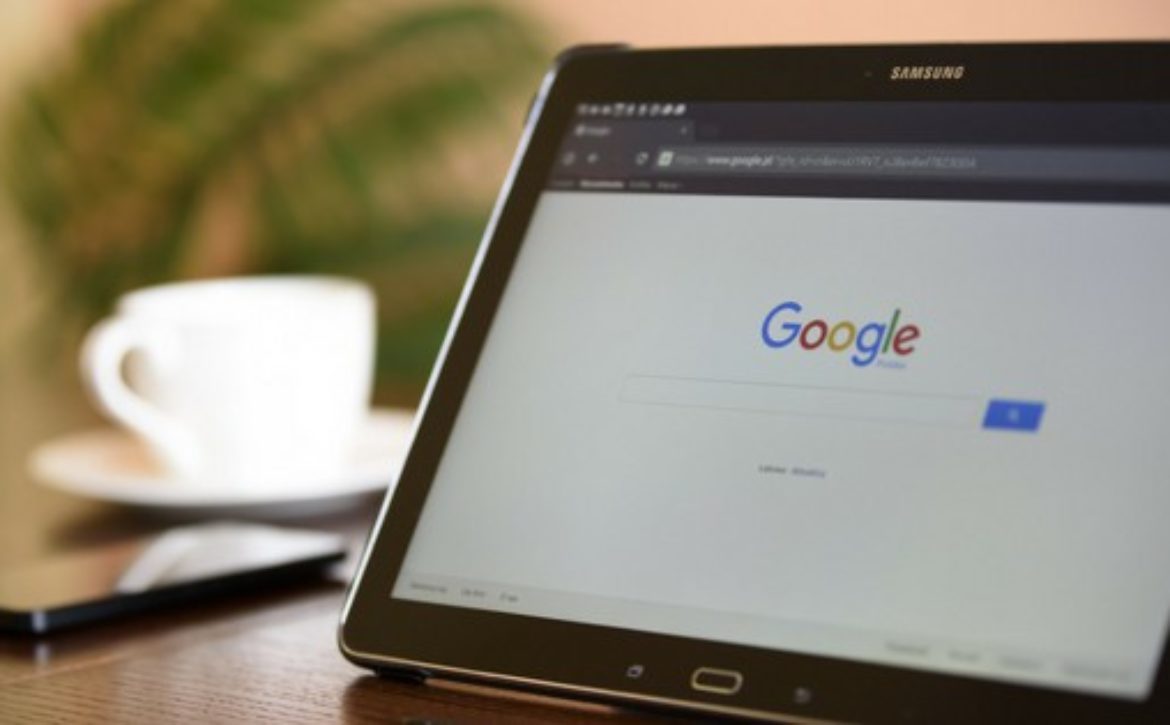 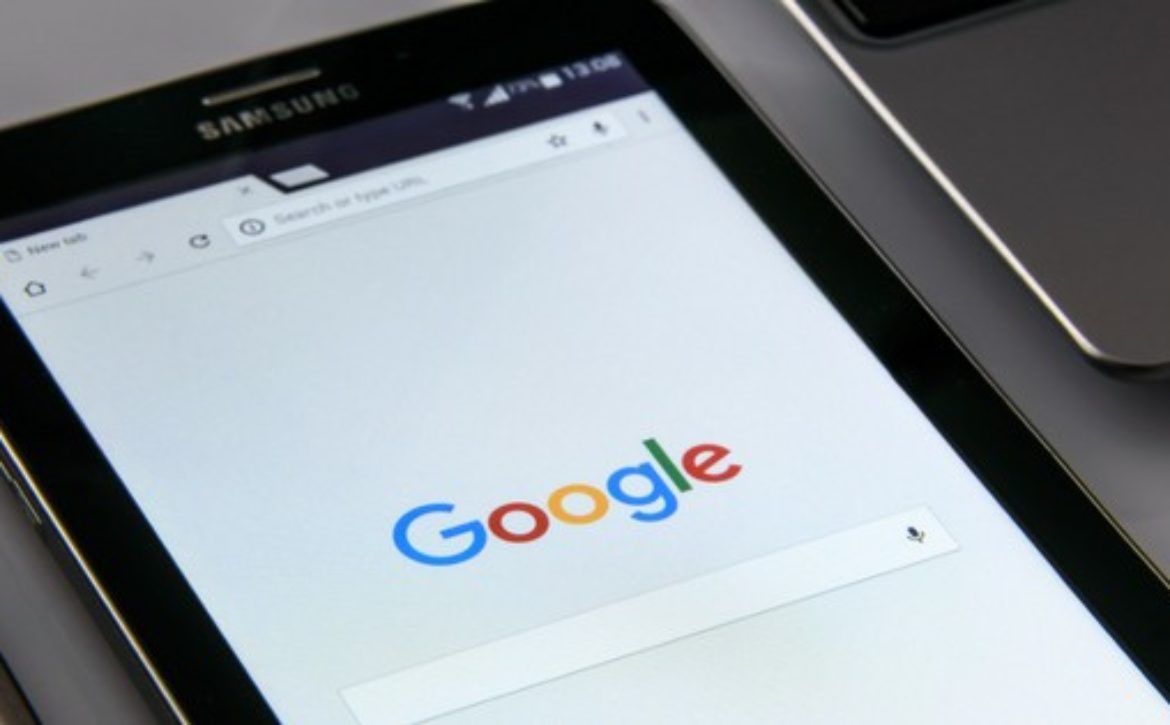 What Is Google’s Mobile-First Index?

Prepare yourself for another head-banging session – we’re about to deliver yet another algorithm update from Google. Many people missed the development of the Mobile-First Index which was announced on Google Webmaster Blog last November 4, 2016. It’s now a major part of Google’s algorithm.

So, here’s a nice breakdown of what is Mobile-First Index actually is. It’s helpful to know about all of these new features:

The best option is to have a mobile-friendly website to avoid any issues with Google.

If you need help with web design, you might want to check out our web design service. If you like what you see, feel free to take a look at our web design packages as well. Contact us today if you want a mobile-friendly and responsive website! 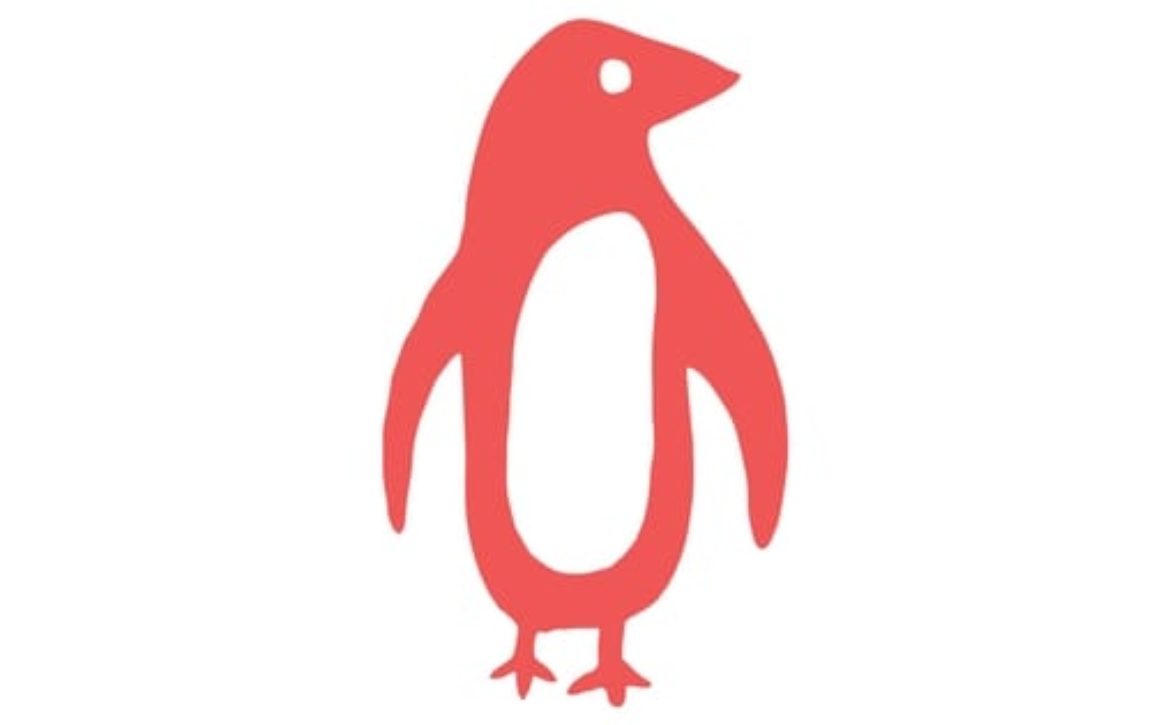 Afew years ago, the release and advent of the Google Penguin update was curse to many online marketers. It wiped out massive amounts of sites and essentially acted like a purge that removed much of what many people loved about their content that made them rank so high.

While Penguin was a painful step at the time, it was 100% necessary if you were serious about seeing the internet change for the better.

Now, the Penguin update – released in 2012 and growing ever since – is, as Google puts it, part of their core algorithm. They announced it on September 2016 via their blog.

Since then, it’s been a quiet but effective part of the key Google search engine ranking factors. As a major part of Google’s algorithm, with over 200 key signals used to help understand how good (or bad) a site is, this new release was a major part of what made Google transform so much in line with the smartphone era.

The kind of keywords that are being used on your website. Not just the keywords but the general relevance that exists within the content and how that is coming to fruition as time goes on.

The freshness and uniqueness of a website. If your website is powered by the same old clichés and says nothing new while also not being updated on a regular basis, then you are more or less certain to suffer at some point.

The region that you are based in; you are far less likely to be seen by an American, for example, if you are based in the UK. Penguin helps to further diversify not only when something would be ranked, but where it would show up once it was ranked in the first place.

The PageRank of your site. The better the PageRank, the more likely it is that you can get some kind of response from those who are coming to view your site.

What Does This Google Penguin Update Mean?

For the most part, it just reinforces the fact that the rules Penguin put in place in 2012 are now set in stone. As a key part of the core algorithm, Google now looks at more things than ever to determine the quality – or lack of – in a website. That is a very important distinction, and will play a big role in helping to determine what future users are able to do with Google.

In essence, this change sets up the future to be far more better in terms of search results and websites to add value to user’s experience. 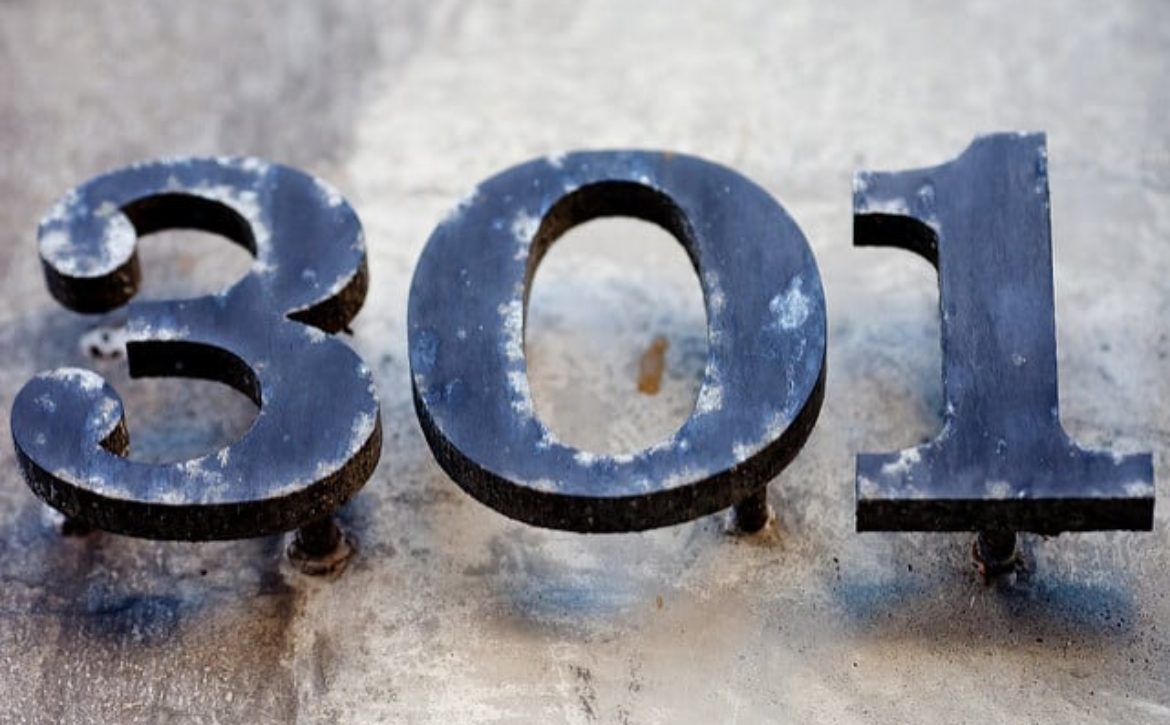 What are 301 Redirects Rules You Need to Know for SEO? SEO Ranking Factors: What You Need to Know Before Starting SEO 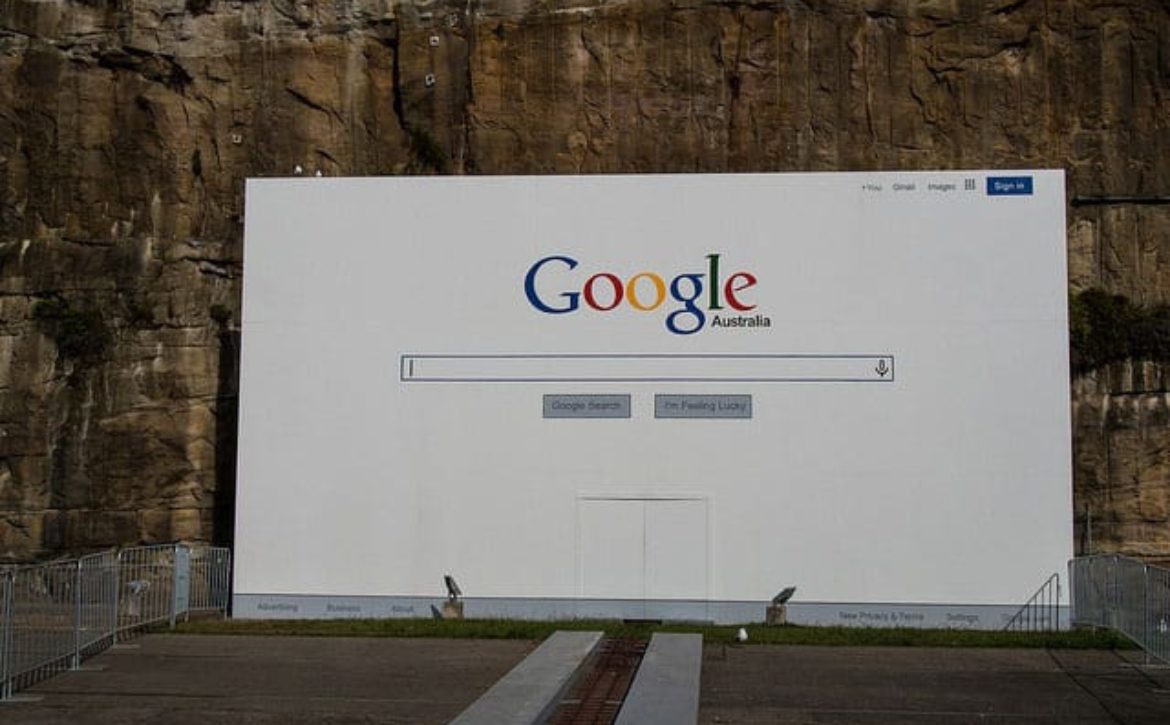 3 Reasons Why You Need to Invest in SEO Now