Google to Use Page Speed as Ranking Signal in Mobile Search

It’s been common knowledge that Google ranks much of its web pages using page speed as a ranking factor. How fast a page loads on a desktop device is a source of great importance. While those changes were prevalent on desktop devices, however, it’s becoming important for mobile devices now as well.

From July 2018, all websites will be rated in part due to their page speed when loading on mobile devices. Speed was first used as a genuine indicator of page quality at the turn of the decade. Now, it’s going to become a major part of mobile search marketing, too. Named quite sensibly as the “Speed Update”, this is going to play a major role in helping to make Google even more involved with page rankings.

Worried that your site might not be super-fast on mobile? Fear not. At the moment, Google will only be penalizing the sites that load the slowest. So, if you are in the average-to-good category, you should be alright. Google says that:

We encourage developers to think broadly how about performance affects a user’s experience of their page and to consider a variety of user experience metrics.

While this may be a cause for alarm in some offices, most businesses, however, will be just fine. For example, a website will still rank well even if it loads slowly if it meets most other metrics. Search relevancy and quality of output will still be the primary deciding ranking factors.

If you are worried that your site may load slow and you struggle to change that, improve the site quality instead looking at other areas. You should do all that you can to try and meet up with the new page metrics being provided. You have until the summer, so we recommend that you do all that you can to get to work and ready yourself for the coming changes. 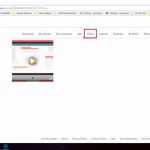 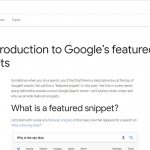 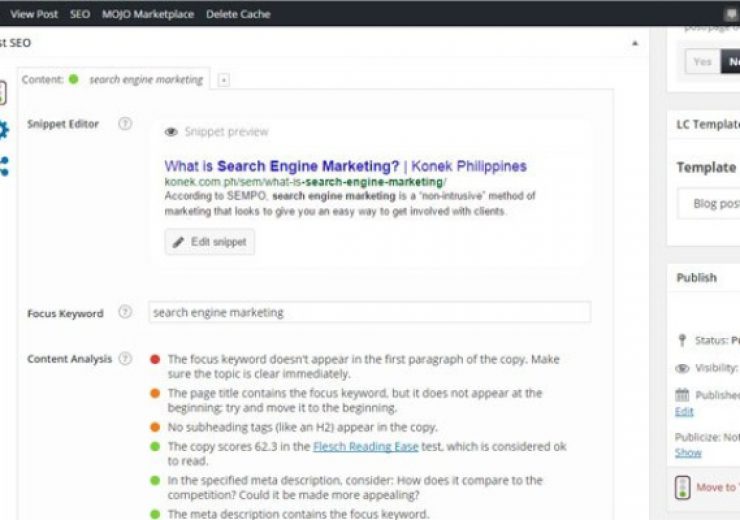 What is On-Page SEO?

According to Webopedia, on-page optimization is “factors that have an effect on your... 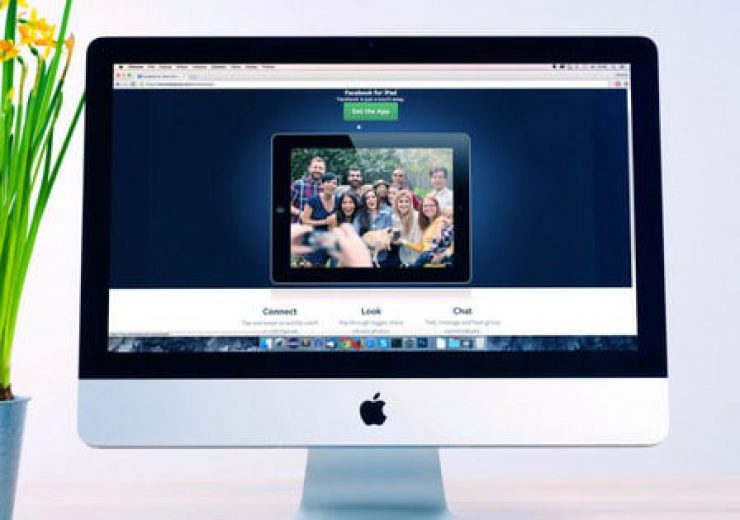 How Often does Google Re-Index Websites?